Political news play an important role in custom writing. These are reported just as any other type of news, meaning that the author should give the same thought to gathering as well as selection and presentation of opinions and facts. Talking about the story structure, news articles on politics are written using the inverted pyramid style. However, it is important to remember that political issues are commonly discussed from various viewpoints.

Political news must include facts that support the author’s opinion 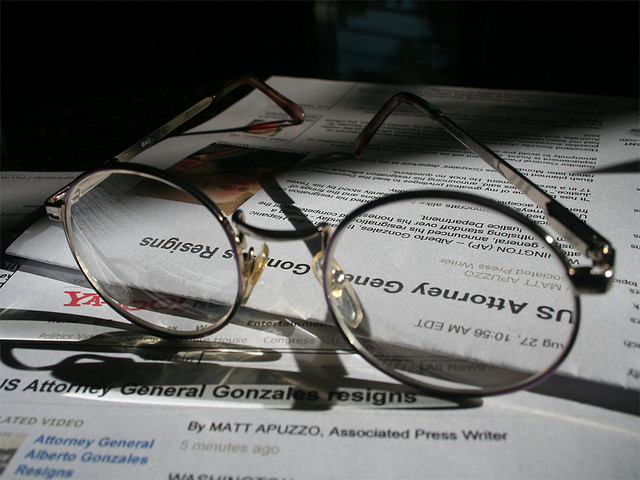 They must also report some other opinions on the same issue that are different. The most convenient way to do this in newspaper articles is giving one opinion at the beginning, and then switch to the views that differ. Another way freelance writers deal with the same issue is mentioning the different opinions at the beginning, with their further discussion later on. Either way, in news articles, the news should go first, and the comments follow. The only exception is when the author of custom writing follows up another story, and all the facts were already revealed.

Most newspaper articles on politics are about people. Still, politicians may simply hide the human face while talking about events and issues. This is a job of a reporter to tell political news in human terms. In other words, telling people what is happening to them where they live and work or spend time. Many readers do not understand difficult official language used in newspaper articles, also referred to as jargon. It is commonly used to disguise the true meaning of facts that are unpleasant. The main task of reporters and freelance writers is to cut through the jargon and write news articles on how exactly rules, policies and regulations might affect the readers.

Political news are most popular during elections

The reporter should be fair to all candidates or parties, without favoring one over another. The best way to achieve harmony is to focus on issues, not personalities. All candidates must, therefore, get a chance to talk about the issues. Readers are primarily concerned with such topics for discussion as education, housing, law and order, health, transport, and agriculture, which should also be taken into consideration by freelance writers.