What is a comparative essay? 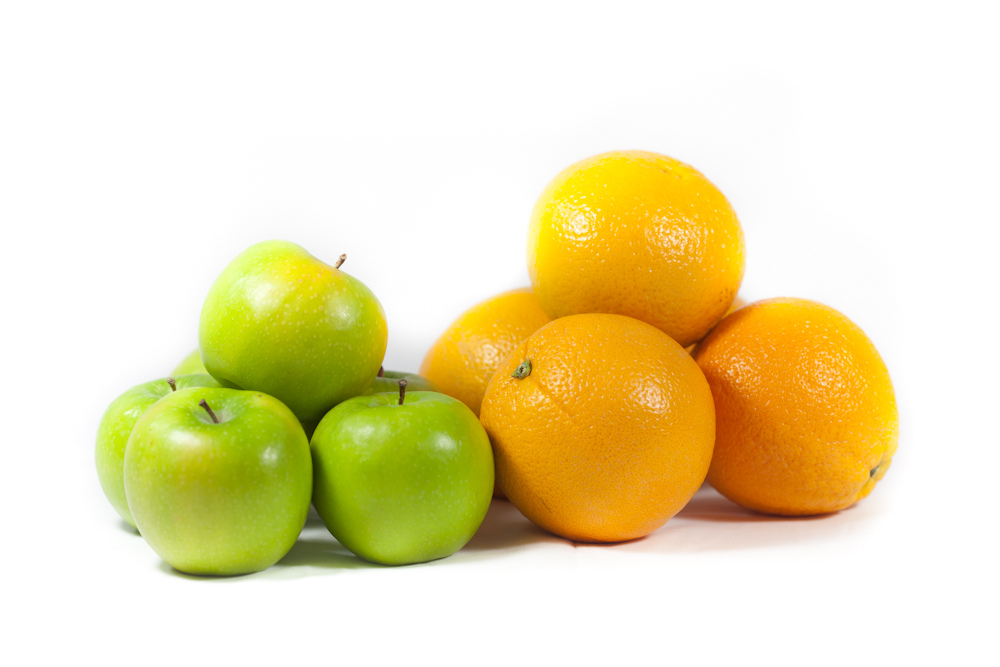 In a nutshell, a comparative essay requires that one compares two or more items which can vary according to the assignment given. One might be prompted to do a comparison of events, texts, figures, theories, position on a matter, and even individuals. Although the word compare might be interpreted to assume that you only outline the differences between two issues, this is not the case; instead, one has to evaluate, compare and contrast the two topics. Thus, there should be enough differences and similarities between the two items for them to be discussed in a contrasting manner.

Guidelines for writing a comparative essay

When writing a comparative essay, one should keep in mind some important points, such as outlined below:

An example of a comparative essay

To better highlight the guidelines given above, see one useful example as given below. The essay instructions were to write a comparative essay highlighting who is stronger, Vision or Dr. Manhattan.

Before delving into the comparison between Dr. Manhattan and Vision, I believe that it would be reasonable to first highlight who they are. Dr. Manhattan is a fictitious character who has super powers and abilities, such as immortality, omnipresence, omnipotence, omniscience, precognition. His extra-ordinary features are further strengthened with his abilities of cross-dimensional travel, super-visual and extrasensory power, including super-natural abilities, such as no need in sleep, food, water and air. On the other hand, Vision is a “synthezoid” or an artificial intelligence that was made by the villain Ultron as well as an avenger with the ability to change density at will. Of the two, the power of Dr. Manhattan is stronger due to his capabilities of immortality, omnipresence, omnipotence, omniscience, precognition, and cross-dimensional travel. His visual and extrasensory powers strengthened with no need for sleep, food, water and air by far surpass the Vision’s powers. In fact, there might be no superhero stronger than Dr. Manhattan.

In terms of the characterization of Dr. Manhattan and Vision, both intersect at some point as they are the strongest beings in their respective teams, and both of them top the most powerful superheroes. Moreover, they both have almost God-like powers, considering mind abilities that Vision has. Nonetheless, it has been highlighted that Dr. Manhattan is a superhero stronger than Vision since he is immortal, meaning that he can never be defeated by Vision. Dr. Manhattan also has the ability of omniscience, – something that Vision cannot surpass. Another difference in the two characters is the ability of Dr. Manhattan to travel to any destination with the blink of an eye; he can also send someone to a different destination. This means that he can send Vision wherever he wants at his will meaning, it is impossible to defeat Dr. Manhattan. Moreover, even Superman is a superhero stronger than Vision.

In a nut-shell, it is clear Dr. Manhattan is the strongest superhero since the power of Dr. Manhattan by far surpasses powers that Vision has. As a matter of fact, there might be no superhero stronger than Dr. Manhattan: he is supposed to be one of the most powerful superheroes.