5 Most Important Events that Shaped World in 2016

WritOlogy
3725
Table of content show
2016 in details. Was this year tough or easy for the world?
5 Most Important Events that happened in 2016

2016 in details. Was this year tough or easy for the world?

2017 is coming, leaving the difficulties of 2016 behind. Undoubtedly, we will welcome 2017 with a very special treatment. Of course, every year brings both negative and positive experiences. However, the year 2016 was marked by numerous negative or at least controversial events on global arena. The very beginning of 2016 was associated with the diplomatic crisis: Iran and Saudi Arabia cut ties. Further, North Korea claims to successfully test a first H-bomb. Is it a global threat, or just the fake? At the same time, South America is affected by Zika virus. The first cases of Zika in the US are recorded in southern states in January. Summer does not bring any good news. Great Britain is going to exit European Union. Is it just a political crisis in the EU, or the beginning of the true end of Eurozone? Among other events, the war in Ukraine is shaking global politics. Russian-backed separatists seem to ignore any international agreements. Finally, the violent major events in Syria are shocking and horrifying to the world. Something else? One of the most important US history events – November elections with the unexpected controversial win of Trump. Of course, there’s also room for positive historical events! For the first time since 1969, the US starts the production of liquefied natural gas for export. Pope Francis visits Mexico. NASA’s Juno spacecraft begins its visit to Jupiter. Rio de Janeiro hosts Summer Olympics. Certainly, the year was not easy. Let’s examine the 5 most important world events of 2016 in detail with the hope that 2017 would be better and these famous dates would never repeat.

5 Most Important Events that happened in 2016

1. US elections and the win of Donald Trump

The 8th of November 2016 brought serious concerns to the world. The victory of Trump is one of the strangest and most important US history events. The world anticipates major events in global politics. Some of them are cozy, close ties with Russia; America cutting spending on NATO; the limits on previously set free trade deals; the rethink of nuclear arrangements with Iran; some concerns regarding the nuclear weapons in Asia; and even the cancellation of the Paris Climate Agreement. For good, or for bad, there is still room for questions and doubts. 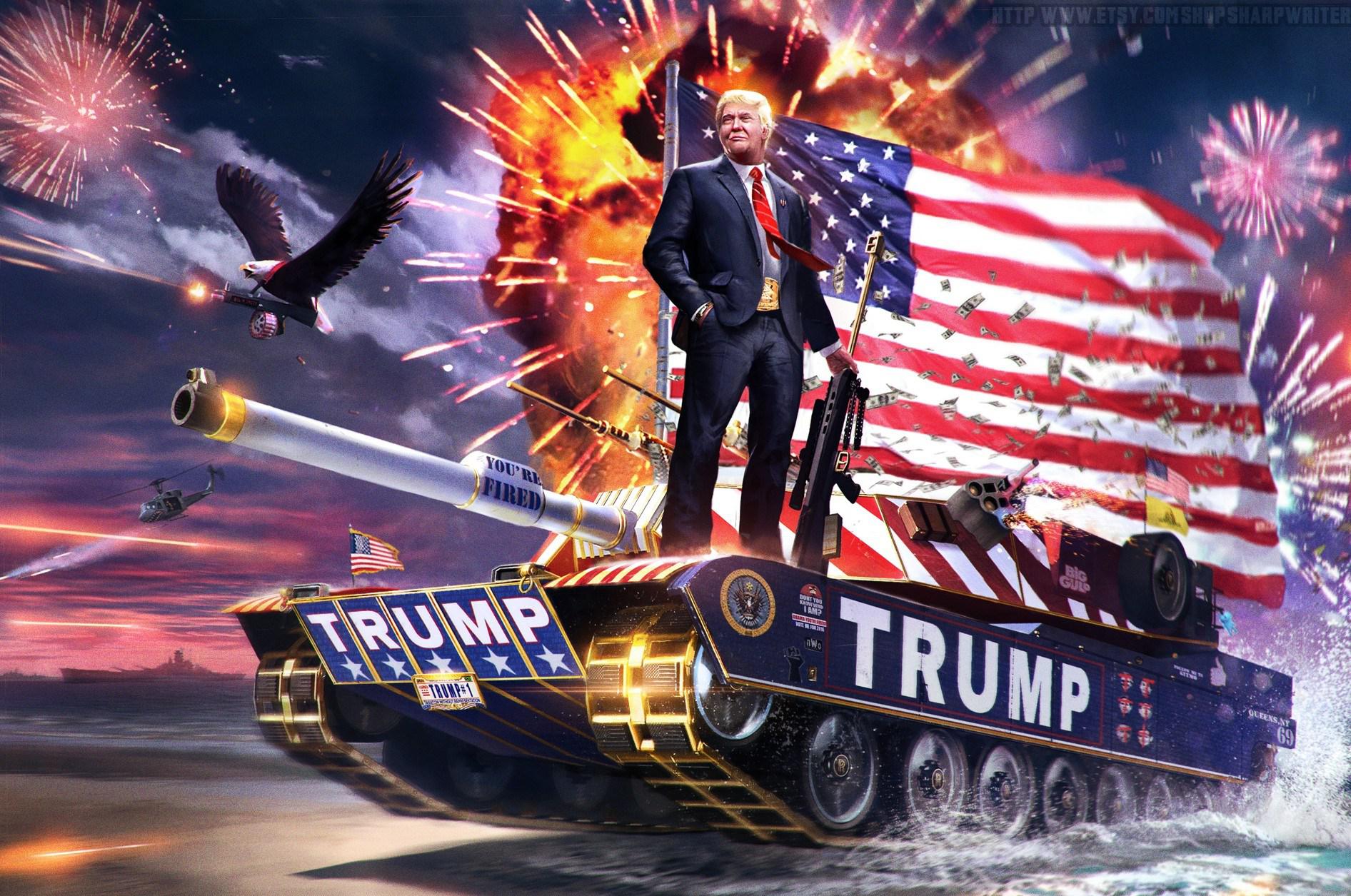 In short, UK plans to leave the EU. 52% of the voters voted “for” leaving. No other country has ever left the EU before. So, first to go, UK may open the tunnel to the end of the EU. No one knows exactly the consequences of the UK exit. But, undoubtedly, UK is one of the 10 EU members that pay more than receive for the membership. So, we may suppose that Brexit will affect EU more than Britain itself. 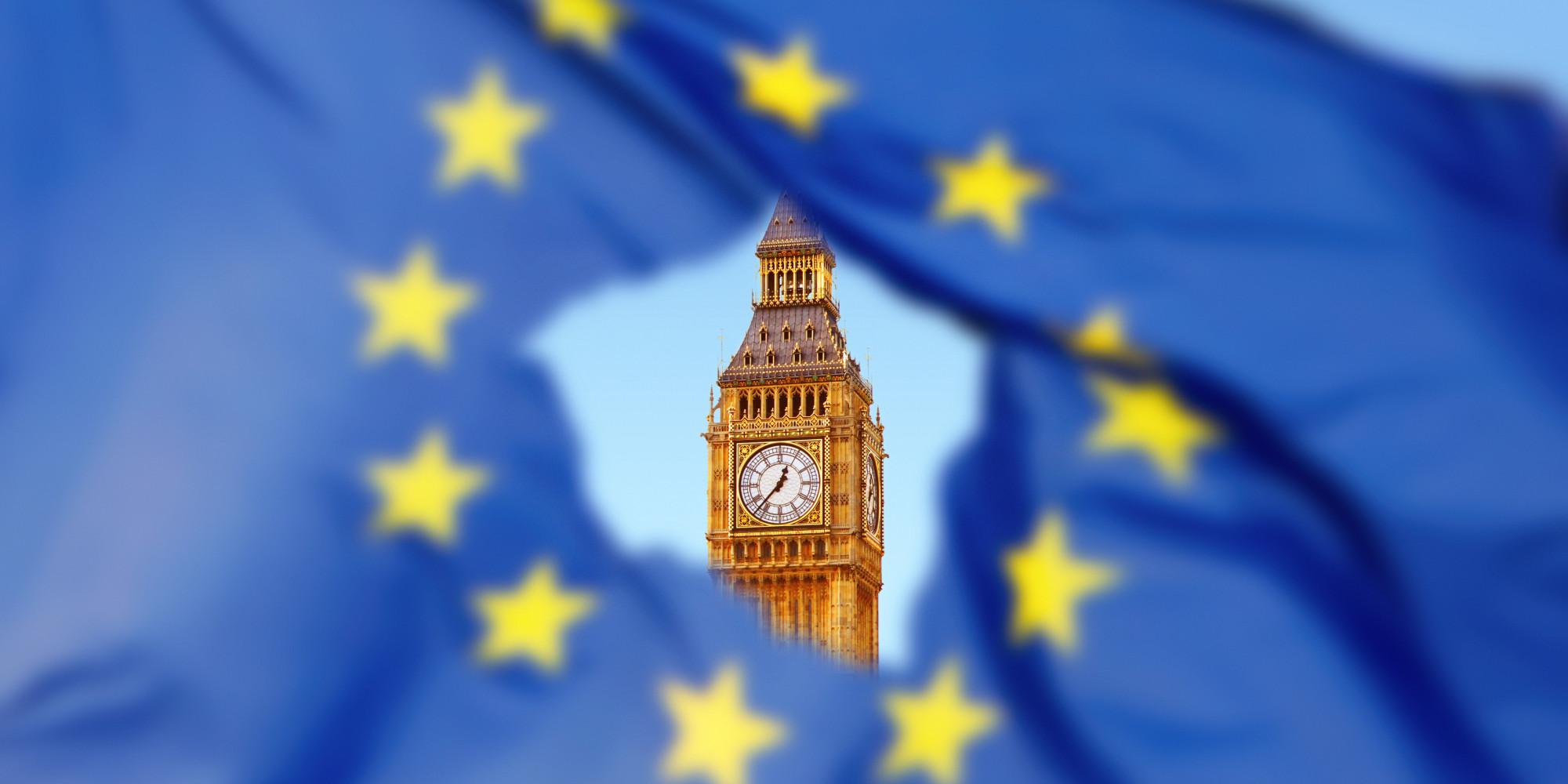 Syrian civil war started from the protests in 2011. However, in 2016 the new wave was marked by Russian intervention. Current historical events in Syria are obnoxiously terrifying. The operation Wrath of Euphrates killed as many as 30,000 Arabs. Currently, Russia and Turkey have proclaimed the ceasefire. 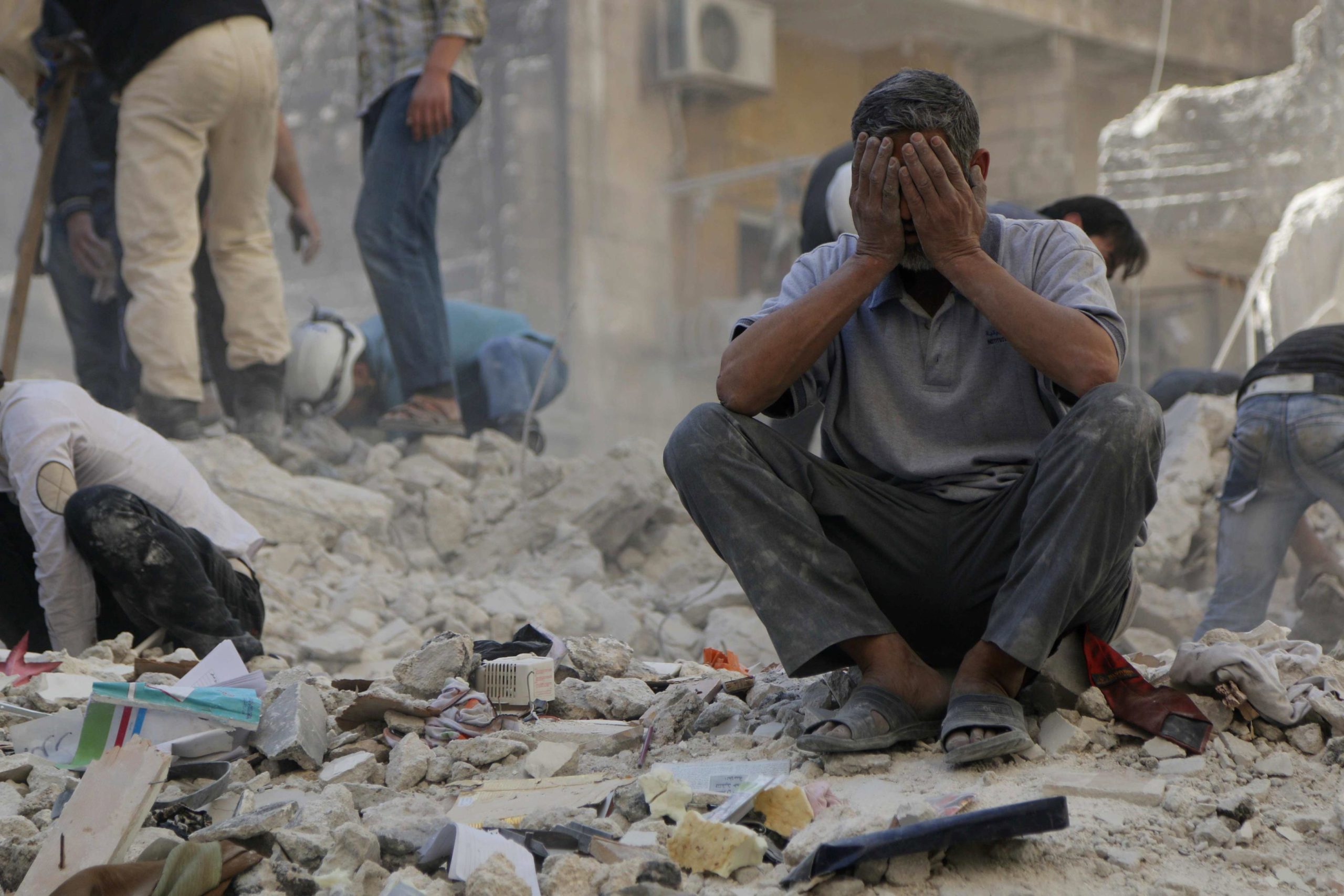 The so-called civil war in the East of Ukraine seems to continue. Every other day we receive sad news about deaths of troops and civilians. 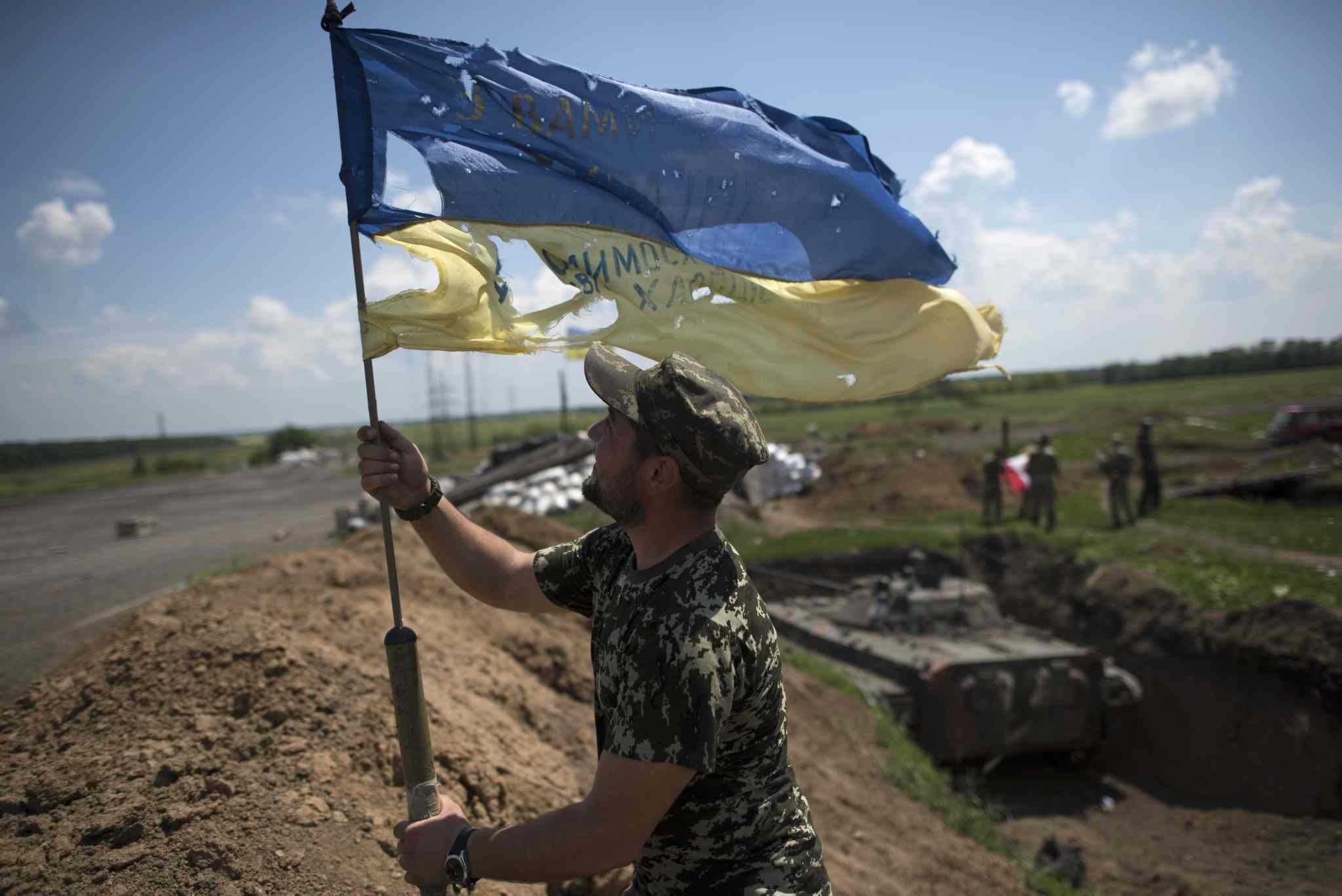 Probably, September 2016 will be one of the saddest famous dates in modern world history. While most countries keep disarming, North Korea makes a step towards producing the biggest nuclear bomb. The international community condemned the actions that may trigger the global war. 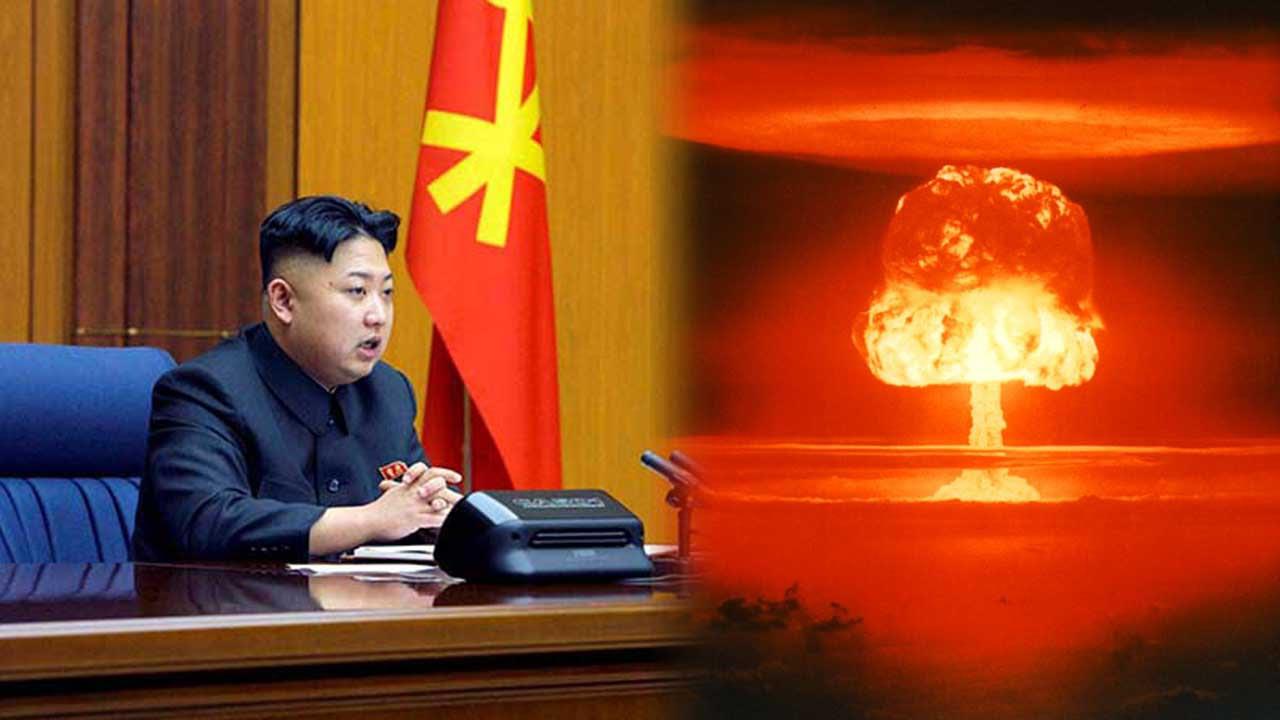 The majority of the important world events of 2016 were rather tricky, devastating, or controversial. Hopefully, the year 2017 will bring more peace and joy! The only thing we would like to say to the ending 2016 – let it go!

Table of content show
2016 in details. Was this year tough or easy for the world?
5 Most Important Events that happened in 2016
You might also like
How to write a sales letter
A sales letter is a very important tool in the hands of businesses that help…
Example of an argumentative essay: “Why you need an editor?”
An argumentative essay is a genre of academic writing that requires a student to research…
Comparative essay example: "Khal Drogo and Attila the Hun"
A comparative essay is an essay that discusses similarities and differences between two or more…