Both companies and popular individuals need to learn how to interact with mass media. A press release is one of the products of effective cooperation between media and organizations. Such cooperation is called public relations. You probably often heard this word in the news or even in the movies. A press release is basically an announcement you make with the purpose of reaching out to a particular audience through media. Most often, a press release is sent to online magazines or conventional newspapers in order to persuade the editors that the even you’re announcing is newsworthy and the word about it should be spread.

Today we will provide some insightful tips on how to write a good press release and give you a press release example. Even if you don’t think you need to know about it today, most likely the public relations writing knowledge will be helpful in the near future. Nowadays a very quick and easy way to get free publicity is something business executives are after. And if you know what writing an effective press release is all about, you can be a good asset for a lot of organizations and companies that people dream to work for.

Writing a Press Release: What Should You Know?

A well-written press release will likely result in published articles about your organization, as well as the products or services that it offers. It may subsequently drive new prospects to contact your company and buy your goods. So this is quite cost-effective way to gain new clients and improve one’s business standings. But in order to achieve such an outcome, one needs to know a proper sample press release format, recommended length of the text as well as many other things.

Before you ever sit to write one, you should first learn what types of press releases are there:

Regardless of the press release type you are about to write, it shouldn’t be more than one page. Sometimes you can have two pages (in rare cases). How to do a press release under this condition? The information presented there should be brief and concise. The temptation is always to be very detailed when describing the accomplishments of the company but you have to remember that this should be a valuable marketing content as well, not just a description of how good you are. 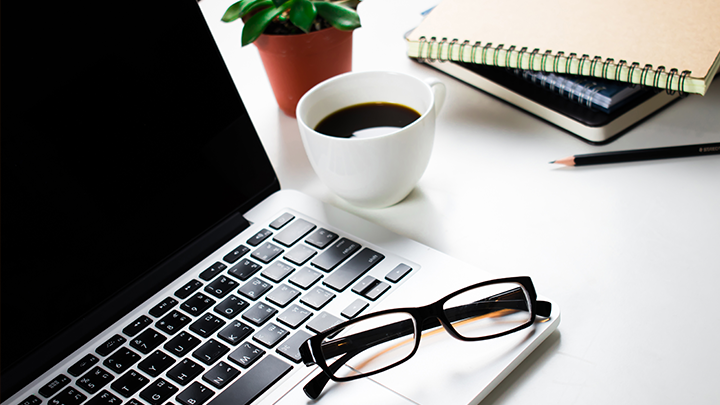 What are the 5Ws of Press Release Writing?

The 5Ws of press release writing are: What, Who, When, Where, and Why.

The foregoing tips help to write a press release news editors will acknowledge. The order in which the answers to the W-questions are put is not fixed in any way, but it should be logical and structured with the intention to succeed and raise interest in mind. If one of the point sounds incomplete or not persuasive enough without the mention of another, make sure to consider that. The Why can be saved for the ending as a bottom line which explains why the reader should be interested in the event. One may also start the press release with the Why point to ensure that it grabs the attention of the audience before they discard the announcement – be it newspaper editors, company employees, or the general public. 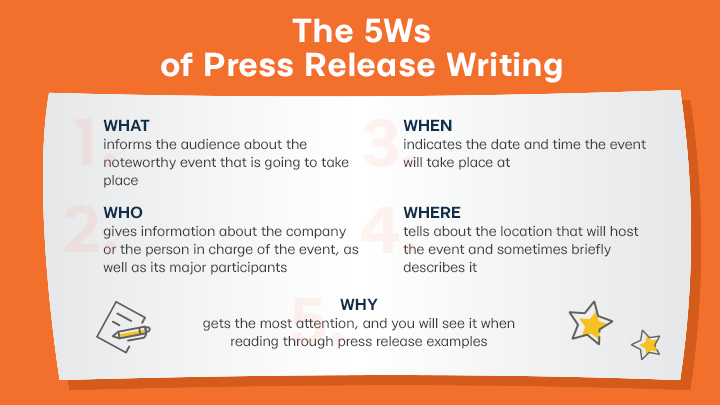 Having Trouble Writing a Press Release?

The aforementioned press release guidelines should help you get the basics of the entire thing. The most important thing to keep in mind is connection. The connections you make between the event and the time and space it occupies can be very valuable. An evening that commemorates a writer’s life acquires a more symbolic meaning when, as opposed to taking place on a random day in a conference room, it is held in the writer’s house on the day they received a Nobel Prize and is organized by their descendants with the purpose of drawing attention to a social issue that was a central theme of the writer’s books. Such information should be emphasized. The more dots are connected in the press release, the bigger are the chances to gain publicity.

These press release tips should be tremendously helpful especially for those who are involved in contacting mass media representatives directly. However, it may well be that you still have a hard time writing a good press release. Even after you read all of the tips for writing a press release, you feel like you can’t produce what you need? This is quite possible as this is no easy thing to do. In this case we would be happy to offer press release writing service that should rid you of such headache. Our experienced PR specialists will deliver the content that you need at a reasonable price and within a specified deadline. If you seek press release help, don’t hesitate to order press release online from our professional writers. We do know how to create valuable marketable content. 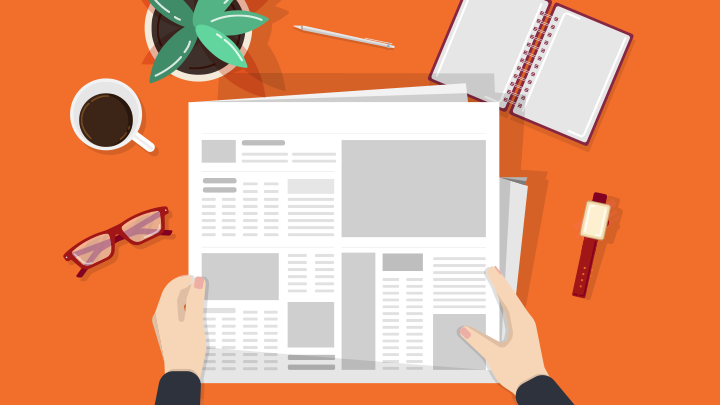 A bookstore chain Owls & Co. is proud to announce the opening of a children’s bookstore on the corner of 34th Street and Garden Drive in Heavensbridge. The doors of the new store will open on October, 20th at 9 a.m.

For over three decades, the company has been providing a wide range of reading audiences with books of all genres and for all purposes, from educational literature to literary masterpieces of all times. However, not everybody has easy access to a good supply of physical books, which can never be properly substituted by digital versions. This relates especially to the needs of young children.

A first ever children’s bookshop in town is an event of big significance for the locals. Heavensbridge, a small town of nearly 12,000 people, never had a bookstore especially for kids, and their parents had to go all the way to Bedford Bay or any other bigger town in the vicinity to buy collections of stories and encyclopedias for their youngsters. The mission of Owls & Co. is to bring the fairy-tales closer to home. For this reason, we built a two-story bookstore specifically for kids, right across the street from Heavensbridge Elementary and J.K. Bowman Middle School, so that the children, puzzled by a history class, could acquire books about Ancient Egypt, or pick a fantasy novel to delve into for afterschool leisure.

The opening will be celebrated with presents, balloons, discounts and tasty beverages in a small cocoa lounge. Fairy and historical personages will be present at the event to entertain children’s imagination and inquisitive minds. First week’s revenue will be donated to the Little Hearts Children’s Hospital in Bedford Bay.

Table of content show
Writing a Press Release: What Should You Know?
What are the 5Ws of Press Release Writing?
5 Rules for Writing a Good Press Release
Press Release Sample
You might also like
EU’s Copyright Directive (aka Article 13) – What Does It Mean for You?
What Is Article13/Article17 About, Why Is It Controversial? A few weeks ago, the European Parliament…
Who Really Writes My Paper? Why Would the 3rd World Countries Write My Paper?
Placing orders in custom writing companies, people are sure that their papers are written by…
Why Social Media Is Good For Your Business
If you own a business, you probably know what it's like to have a website…