Many people believe that the fact that men and women have different life experiences influences the writing of male and female authors to some extent. Some critics have a firm belief that unlike female authors, males are not capable of writing accurately from the female point of view, as well as present feminist ideas. This is because they have never experienced life as women. In most cases, life from a woman’s perspective has always been portrayed in literature by female authors, but modern male authors have taken on the female point of view quite successfully.

Table of content show
Male vs female writing: What’s the difference?
Best-selling female and male authors: What are their genres of writing? 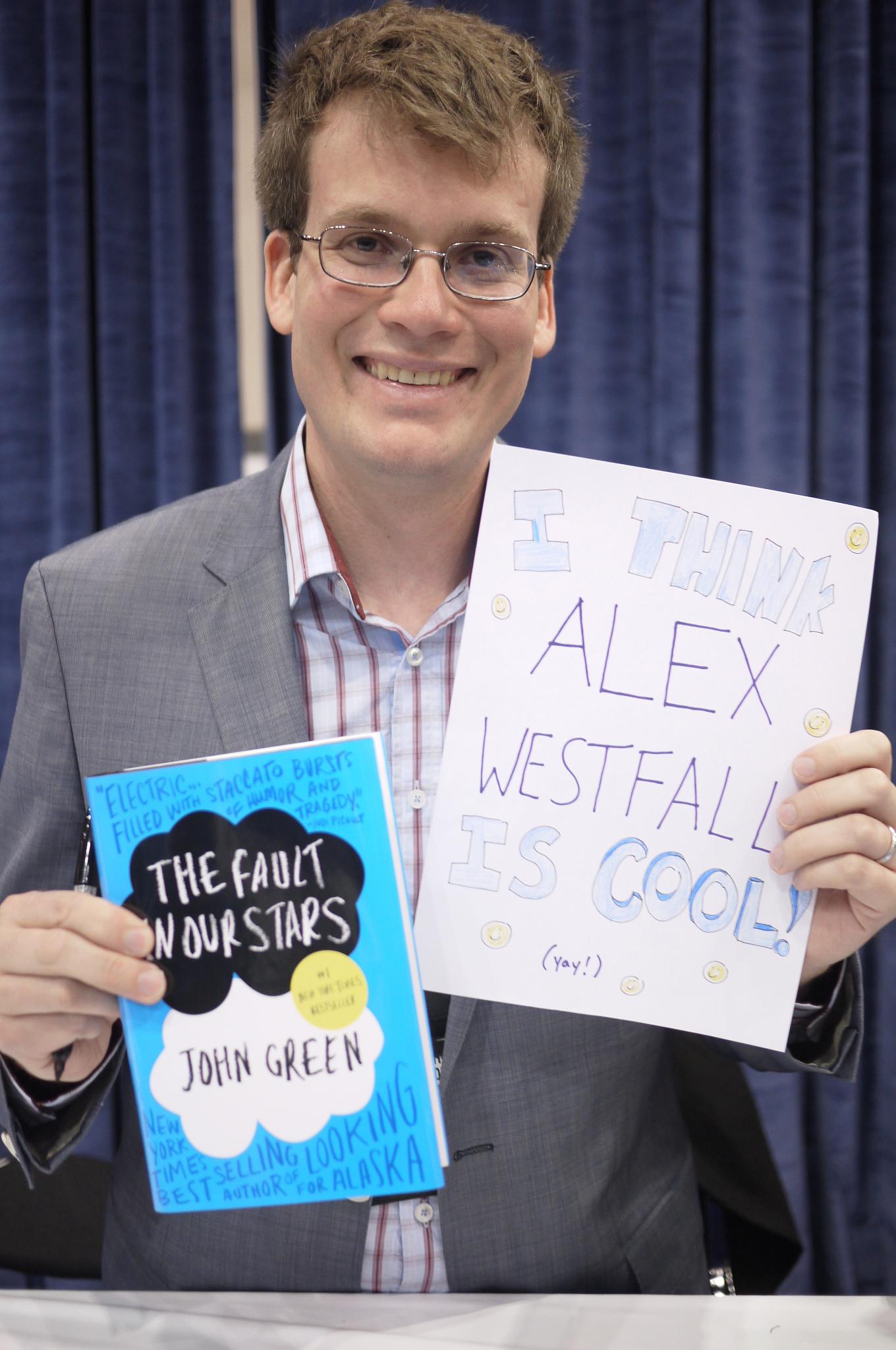 When it comes to a comparative essay about male versus female, female writers prefer to choose grammatical terms that refer to personal relationships. For example, women use “for” and “with” more often than men do. In general, women’s writing is more of an interactive style. That is to say, women will always want to create a relationship between the writer and the reader. On the other hand, when you look at men’s style of writing, you will find that men tend to use numbers, adjectives, and also determiners like “the”, “this”, and “that”. This is because when it comes to conveying specific information, men care more than women do.

Again when we talk about male vs female, we can say that men and women, naturally, will tend to write on somehow different themes, prefer different subjects and story types. This fact is partly biological. The other reason for it are societies in which men and women are brought up. That is to say, male and female brains are biologically the same, and in the end we all have similar worries, desires, and fears. Actually, it is the society that we live in that dictates that we should talk in a different manner, write in a different manner, and do many other things differently. Ever since we were brought into this world, our parents and those around us have been feeding us with information about the toys to play with, the colors to like, and the clothes to wear. The society we live in reacts to us in different ways, as people have different expectations for men and women, as well as from male and female writing.

Also read: How to Write a Good Book Review

Best-selling female and male authors: What are their genres of writing? 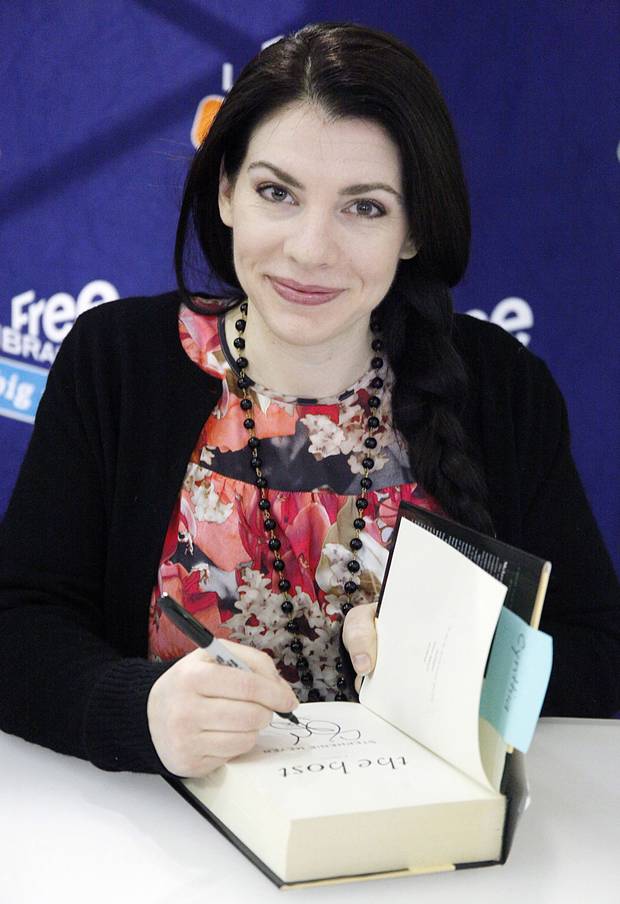 Best-selling male and female authors can be categorized according to their style of writing. For instance, when we look at best-selling female authors, we find that there is a particular style of writing that drives people to buy their books. Many female novels are written in the romance genre. Here are some examples of best-selling female authors: J.K Rowling, Toni Morrison, Stephanie Meyer, Mary Higgins Clark, Maya Angelou, and Alice Walker. If you analyze novels written by these women, you will find that they all bring out a common theme, and that is the theme of love.

There are cases when authors prefer to use pseudonyms in their books, not mentioning their real names. Author pseudonyms have been used because of gender and racial discrimination, or due to other unavoidable circumstances. For instance, in order to avoid saturating the market with his books, Stephen King came up with the pseudonym “Richard Bachman”. In summary, we can say that most writers write what they know best, and when it now comes to gender, most authors write excellently from their own perspective. Though, some of the best literary works came to existence because of the gender gap crossing.

Table of content show
Male vs female writing: What’s the difference?
Best-selling female and male authors: What are their genres of writing?
You might also like
How and where to get unique content for your website
Run out of the original ideas for your website? Oh! Don’t worry! It is not…
Best Ways for Writers to Earn Money Online
Many of us feel shivers up and down their spine when they hear a word…
Happy Independence Day Quotes and Greeting Messages
“United we stand, divided we fall” is not an American saying, but it truly reflects…