It's OK
It's OK
Home / Blog / Critical thinking essay: 5 movies Leonardo DiCaprio could have won an Oscar for

Critical thinking essay: 5 movies Leonardo DiCaprio could have won an Oscar for

Critical essay writing is not a standardized type of writing you used to learn as a part of academic writing. Critical writing calls for something bigger than just reporting. It is the most sophisticated form of wiring that requires critical thinking. Critical thinking in essay writing requires that a writer is curious, inquisitive, questioning and open-minded. When you start working on a critical thinking essay, you do not set the thesis. Instead, you raise the question, and the answer to this question may not be obvious to you. In the process of critical thinking and writing you may change your opinion, or question the existing theories. Your task is not to state the correct answer. Your task is to examine various approaches, evaluate them and question. Critical thinking essays usually have a different structure than a common academic essay. First of all, it starts with the question, rather than the thesis statement. Critical thinking essay reminds the discussion with the opponent, where every party tries to convince using argumentation, facts, examples, and logical conclusions. It is the work of a mind captured in the essay format. Therefore, it is not enough to simply present the results of your analysis. You have to show your work in your paper (it would be the body part consisting of at least three paragraphs). The conclusion of your critical essay writing should present the significance of your findings and your opinion on the topic. You have to move from specific (several ideas or facts) to general (the overall view on the topic, the answer to the main question).

Our example will help you to find out how to write a critical thinking essay. Feel free to use our essay writing help to produce your own paper.

5 Movies Leonardo DiCaprio Could Have Won an Oscar for 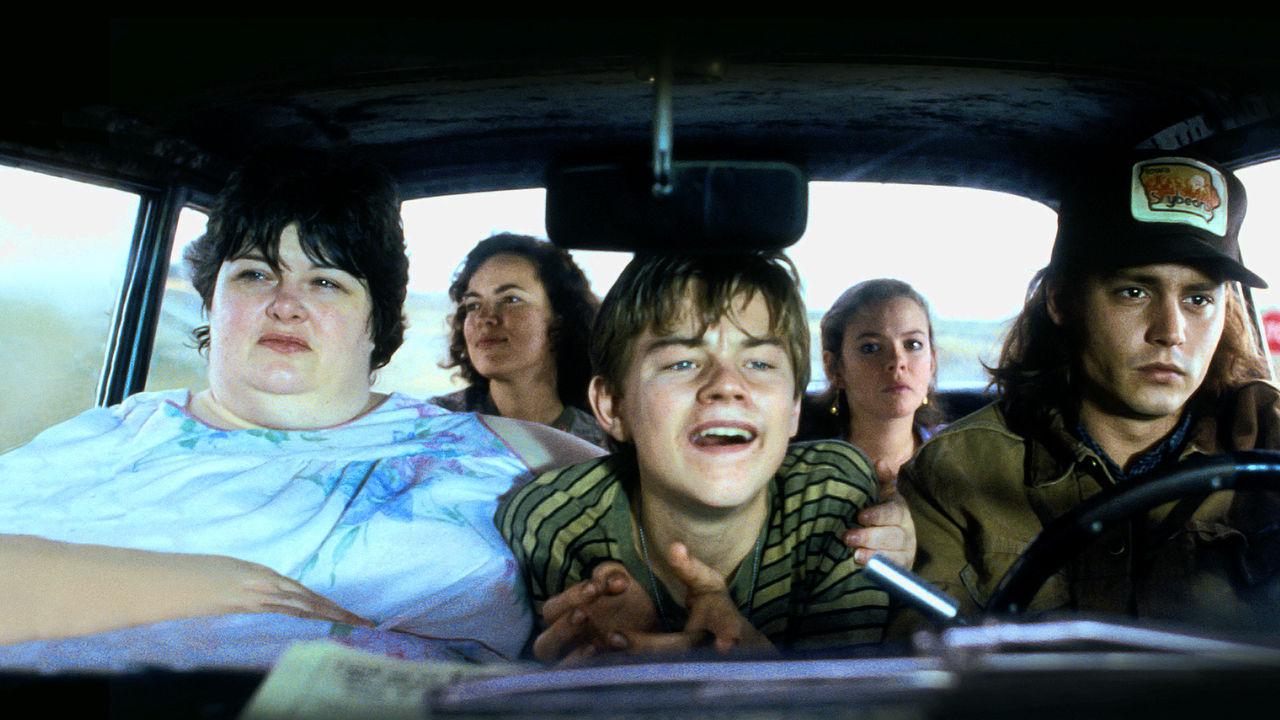 Leonardo DiCaprio was first nominated for the Academy Awards, USA in 1994 as the Best Actor in a Supporting Role in the film “What’s Eating Gilbert Grape?” (1993). DiCaprio played the role of the mentally ill teenager Arnie. He was in his twentieth when he earned that nomination. DiCaprio lost to a mature actor Tommy Lee Jones for The Fugitive. Leo later admitted that he had a fear standing in front of the audience and did not know what to say. In fact, the loss was a relief for the inexperienced actor at that point. He was too young to receive the Oscar, immature and inexperienced. However, he was perfect in his role. 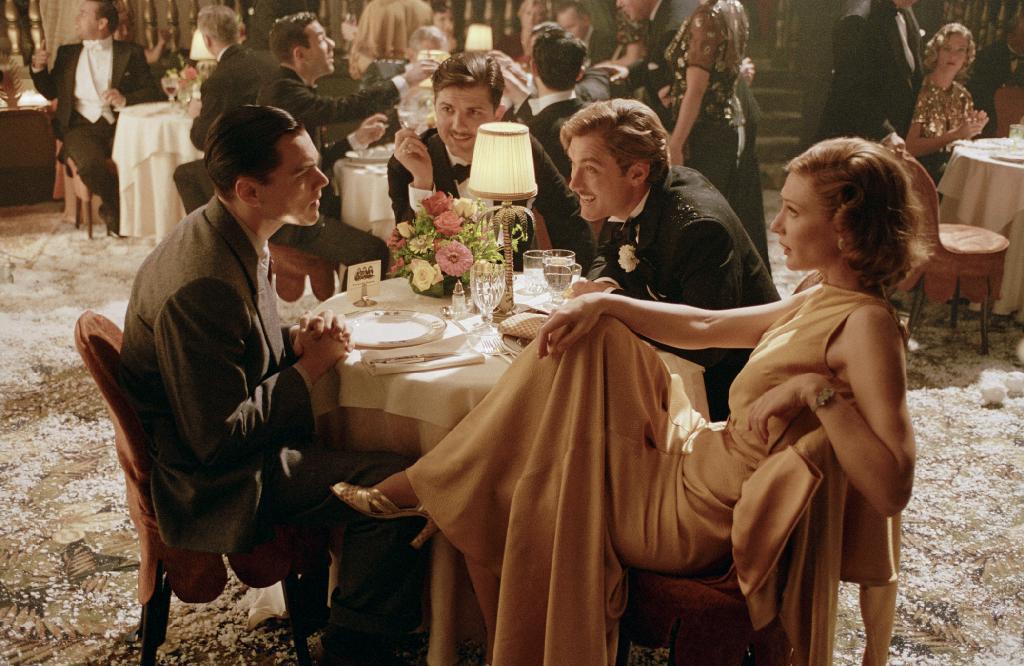 The second of the Leonardo DiCaprio Oscar nominations was the Best Performance by an Actor in a Leading Role in the film The Aviator (2004). The main character, Howard Hughes, was an aviator-billionaire with the obsessive compulsive disorder. DiCaprio was obsessed with the role, he dived into the details of the OCD, and, unfortunately, developed the OCD in himself. No one could play this role better than DiCaprio. However, he still lost to Jamie Foxx in Ray. Foxx was the perfect actor in the perfect film. Leo just was not fortunate to be nominated at the same year that Foxx, and he lost. 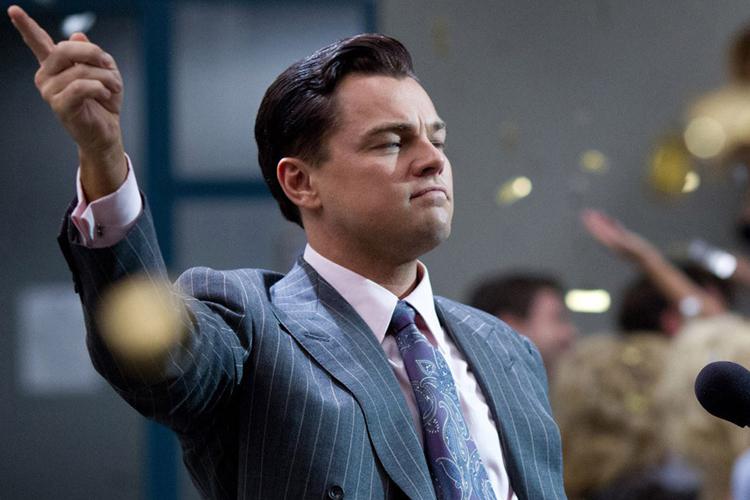 In 2014, The Wolf of Wall Street was absolute hope. Probably, everyone expected DiCaprio to win. The actor admitted that it was a role of his life, it was his passion. How could he not win an Oscar for such a brilliant piece of work? It is difficult to explain the mixed feelings, but Leo lost again. This time, he lost to brilliant Matthew McConaughey in Dallas Buyers Club. The only reason that comes to the mind in a question of “Why DiCaprio did not succeed with Academy Awards?” is fate. Every year he is nominated for an Oscar, the competition is unreasonably tough. He just has not been lucky so far to win the precious award. Or, maybe, the award waits till DiCaprio matures and opens his full talent through the way to an award. So, when has this route ended? Does Leonardo Dicaprio have an Oscar now and what did Leonardo DiCaprio won an Oscar for? The end was is in 2016 with the Revenant! 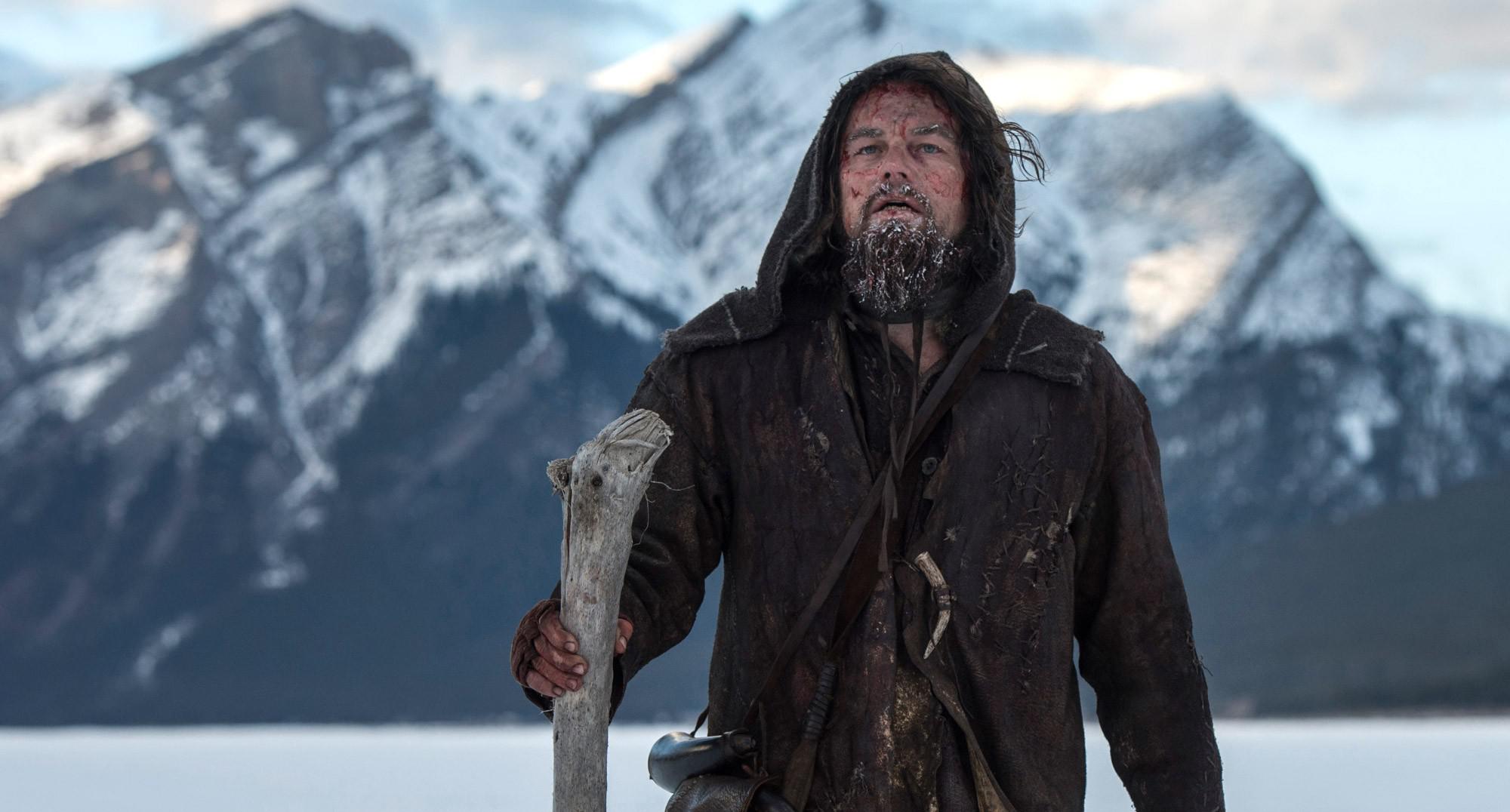 In 2016, The Revenant brought that desired award to Leo. Now, fully opened for the spectators in more than 30 films, DiCaprio was ready to get the Oscar. He is on the top of the professional mastery, and it is a time for an Academy Award. Now, being in his forties, DiCaprio is a well-known book for us. He was too young, or he was not lucky to get the award earlier. And should DiCaprio won an Oscar in 1994, we probably would not be the witnesses of such a great achievements of this actor he accomplished on a way to an Academy Award. We wouldn’t have the Great Gatsby, the Wolf from Wall Street and Jack in Titanic! It is an excuse for so many years of waiting, isn’t it?

You might also like
Comparing the Top 5 Article Rewriting Tools
Are you a student who needs to write a cool essay but has neither time…
Top 25 Phrases for Boosting Your Business Writing in Messages
“What we see depends mainly on what we look for” is a phrase said by…
Monthly Roundup: Experts on Social Media Marketing
Writology keeps looking for the most useful SEO and digital marketing articles to help you…