Who Were the Wright Brothers? The Wright Brothers were American engineers, aviators, and inventors. They are famous for inventing and flying the first airplane in the world on December 17, 1903. The Wright Brothers’ first flight was a success after their failures in experiments to invent the airplane. Their persistence made them adjust the airplane until they were able to fly and land safely. Their success marked the beginning of the era of flights for human beings. They had tested several aircrafts before, which helped them understand the complexity involved in aerodynamics. The brothers hoped that in the end they would be able to make a successful aircraft.

Wright Brothers Memorial is a national symbol which is located in Kill Devil Hills in North Carolina. It serves to honor and celebrate the first sustained, triumphant, and powered flights in a machine which is heavier than air. 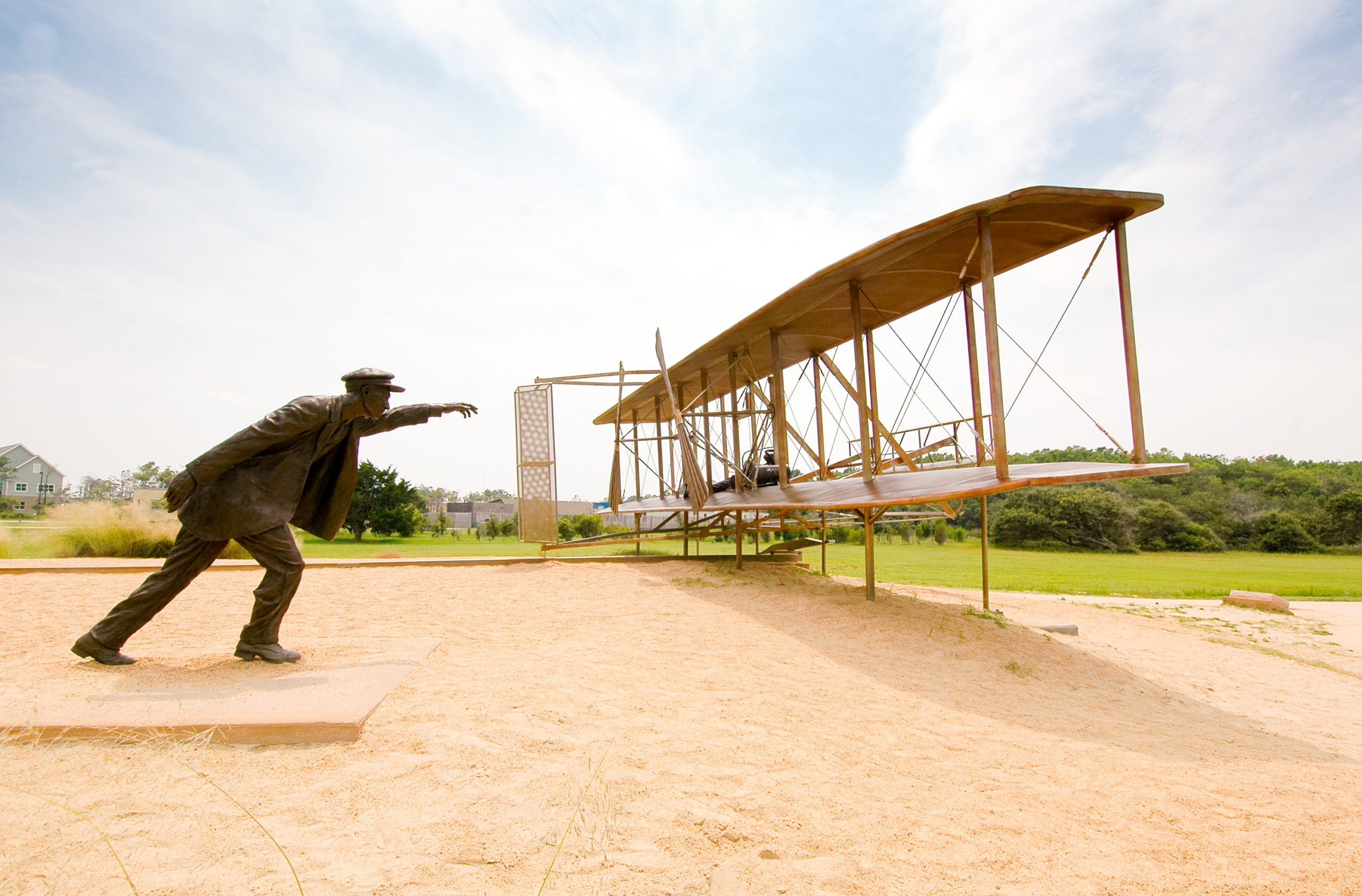 During their experiments in inventing an airplane, they gave numerous interviews and wrote notes, the quotes from which have been famous over the years. Some of the most known Wright Brothers quotes are:

There are also Wright brothers quotes about success, for example:

All these quotes are used by people to motivate others persuading that regardless of the challenges we face, with the right amount of persistence and diligence, we will be triumphant.

Their career began in printing and later they opened a shop that repaired bicycles. Running a shop, they became excellent mechanics. Later on, the Wright Brothers construction began from this passion, and they built a printing press. Orville was the pilot of the first powered airplane that covered 120 feet. Orville Wright’s first flight lasted 12 seconds; his brother Wilbur flew what they called their flying machine the same day and covered 852 feet in 59 seconds. The Wright Brothers answered the question about the possibility of flying by their own example and their airplane flights.

The Wright Brothers first flight was made in Kill Devil Hills which is a group of sand dunes in close proximity to the town of Kitty Hawk. It is located in Dare County in North Carolina. Alberto Santos-Dumont is the person who invented aeroplane before Wright Brothers as claimed by some researches. The analysis of Santos-Dumont and Wright Brothers’ projects explains the differences between the characteristics of the planes they invented. According to Brazil, Santos-Dumont constructed the first plane which had wheels while the Wright Brothers launched that plane on the rail. 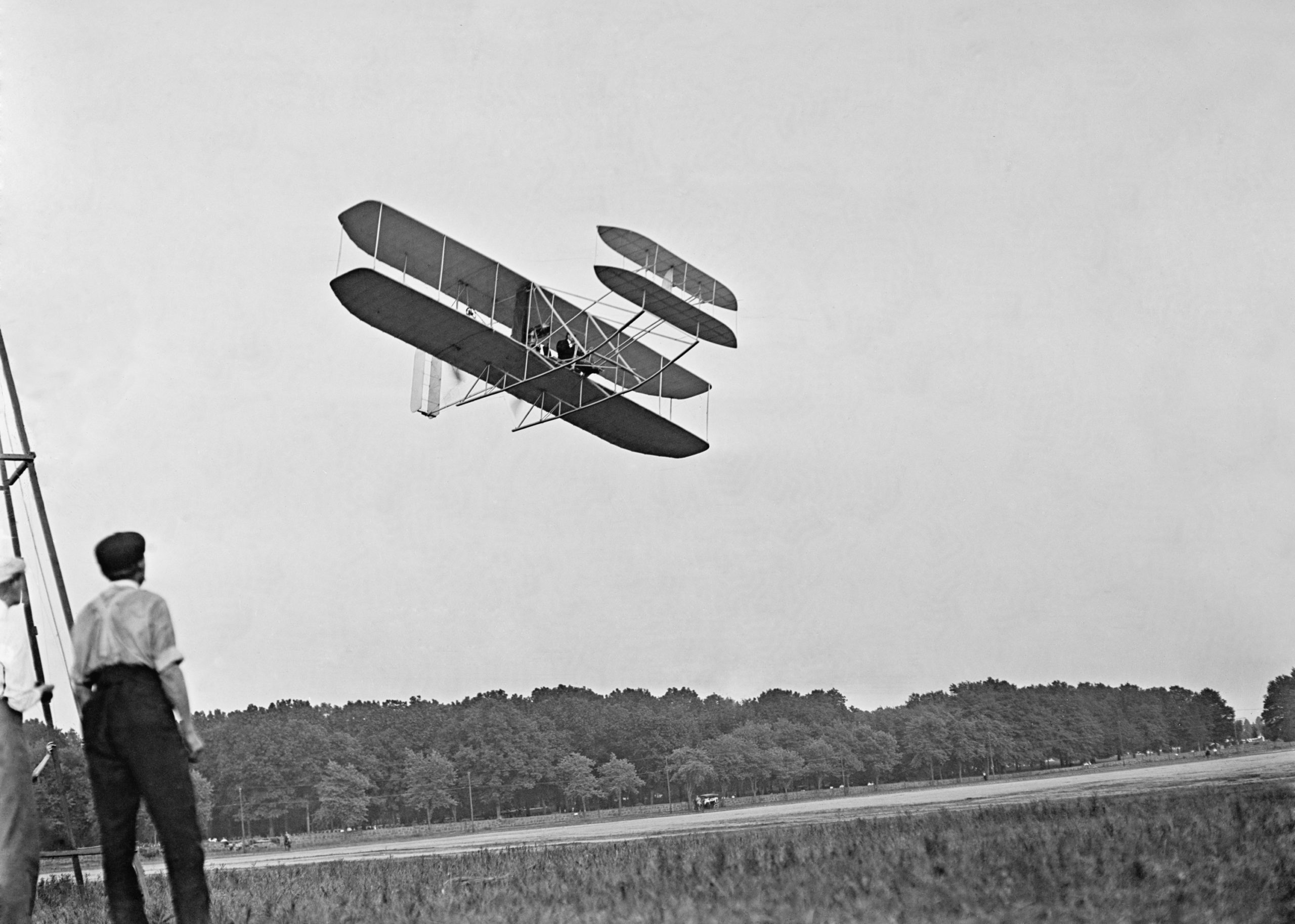 The Wright Brothers family consisted of their father Milton Wright, who was a bishop in the United Brethren Church, and their mother Susan Catherine Koerner. The parents were supportive of their children from a tender age and encouraged their both academic research and practical experiments. The Wright Brothers’ sister was called Katharine Wright.

Some facts about the Wright Brothers say that they enjoyed outdoor activities, playing with kites, and going in for sports when they were young. They started experimenting with kites and later were offered a helicopter which was powered by a rubber band. This is when their interest in flying began. Why did the Wright Brothers invent the airplane? In 1896, there were many accounts of flying machines published in the newspapers. The two brothers became aware of the lack of appropriate controls for the advertised aircrafts. They wondered how a pilot would be able to balance an aeroplane in the air and then decided to make the first flight in 1899.

Wilbur Wright is the eldest brother and was born on April 16, 1867 in Indiana. He was the intellectual in the family at the same time being calm, stern, deliberate, and controlled. On the other hand, Orville Wright was born in Ohio on August 19, 1871. He was an extrovert, self-driven, self-assured, inquisitive, lively, and optimistic. The traits of the Wright Brothers complemented each other, and this is the main reason why they were able to achieve their goals despite the challenges they faced. Wright Brothers inventions show the importance of collaboration. 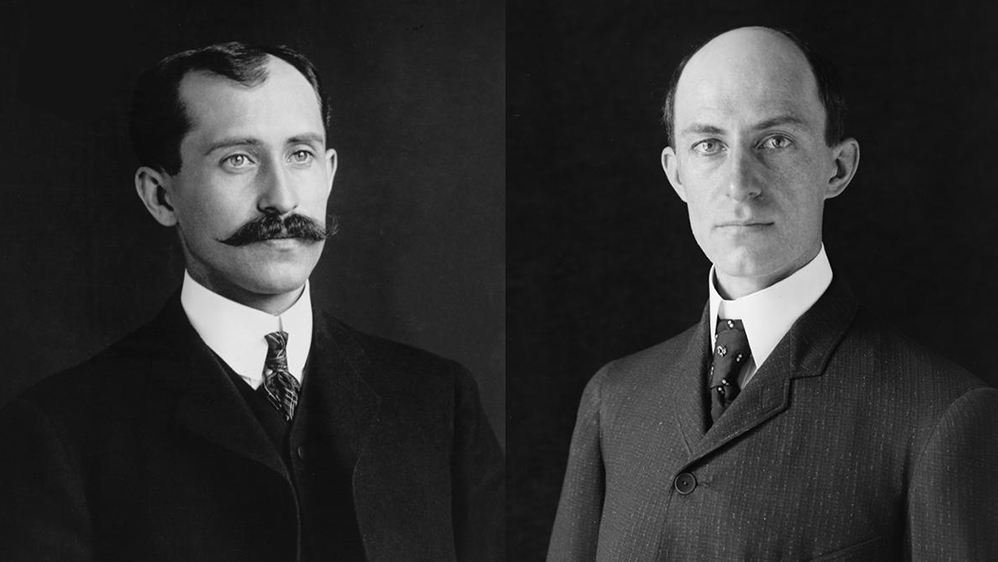 They did not marry and thus had no families. Wright Brothers’ school life is not interesting as none of them received high school diploma. The Wright Brothers timeline indicates the events that took place since the birth of Wilbur until the time of their death. Wilbur Wright died on May 30, 1912 of typhoid fever and Orville Wright died on January 30, 1948 of a heart attack.

You might also like
All the Light We Cannot See: Book Review Example
A book review is a piece of writing which provides critical evaluation of the book.…
The Psychology of Color: Colors and Branding Tips for Your Business Success
“Color is the place where our brain and the universe meet.” – Paul Klee click…
Benefits of Using Coupon Code Marketing
As a business, one of your most important challenges is finding cost-effective ways to increase…