Game of Thrones is among the most popular American television series. The film was released on HBO in 2011. D.B Weiss and David Benioff created a fascinating fantasy drama inspired by a series of fantasy novels by George R. R. Martin named A Song of Ice and Fire. The sixth season ended in June 2016 and the release of the seventh season is scheduled for mid-2017. The Game of Thrones filming locations include the UK, the US, Morocco, Spain, and Iceland among others. The drama has received 38 awards so far and its cast is estimated to be the largest ensemble cast on TV.

Why is Game of Thrones so Popular?

Fans all around the world watch Game of Thrones because of the suspense present in every episode. It is difficult to predict actions and fate of the characters in the story. Another thing that attracts fans to the show is death. While death is sad, especially when you are attached to a certain character, many people look forward to the next episode to keep track of the characters that exit the show.

Game of Thrones funny characters attract some fans as well. Even if you do not enjoy fantasy or evil characters, such as witches and dragons, you have so many enjoyable stories to follow in the drama. The political drama is also interesting to watch and follow.

How Many People all around the World Watch Game of Thrones?

Here are some Game of Thrones facts you did not know.

1. The series has never had more than six writers

2. The original pilot episode was so bad that the series was almost canceled

The producers had to recast and reshoot the pilot for the drama to be aired on TV.

3. The entire series has on and off screen deaths in all episodes except five

Only five Game of Thrones episodes do not feature characters dying on screen. These episodes include Blood of my Blood and The Bear and the Maiden Fair.

Sophie Turner played Sansa Stark, whose direwolf Lady died in Game of Thrones season 1, leaving the dog Zunni without a role. Sophie decided to adopt the dog and Zunni now lives with her family.

5. The first season costs between $50 million and $60 million

The Game of Thrones TV show is one of the most expensive films ever. HBO exceeded this amount in the sixth season and spent more than $100 million.

6. Lena Headey did not actually walk naked in season 5

Lena Headey plays Cersei, who was forced to walk naked in the streets of King’s landing. The producers used another actress and screen tricks when shooting that scene.

7. Several actors used to play the role of Gregor Clegane, or The Mountain

Conan Stevens played the role in the first season and Ian Whyte in the second season. The current actor is Hafpor Bjornsson.

8. Northern Ireland has earned more than $100 million from the TV series

Northern Ireland is one of the Game of Thrones filming locations whose economy has benefited from the show.

9. David Benioff has written other hit shows before Game of Thrones

Benioff has written other hit films, including 25th Hour and Troy, before co-creating Game of Thrones episodes.

10. The series may end in season 7 or 8 without Martin

Benioff and Weiss may end the drama after the seventh or eighth season even if Martin has not completed the novel series. 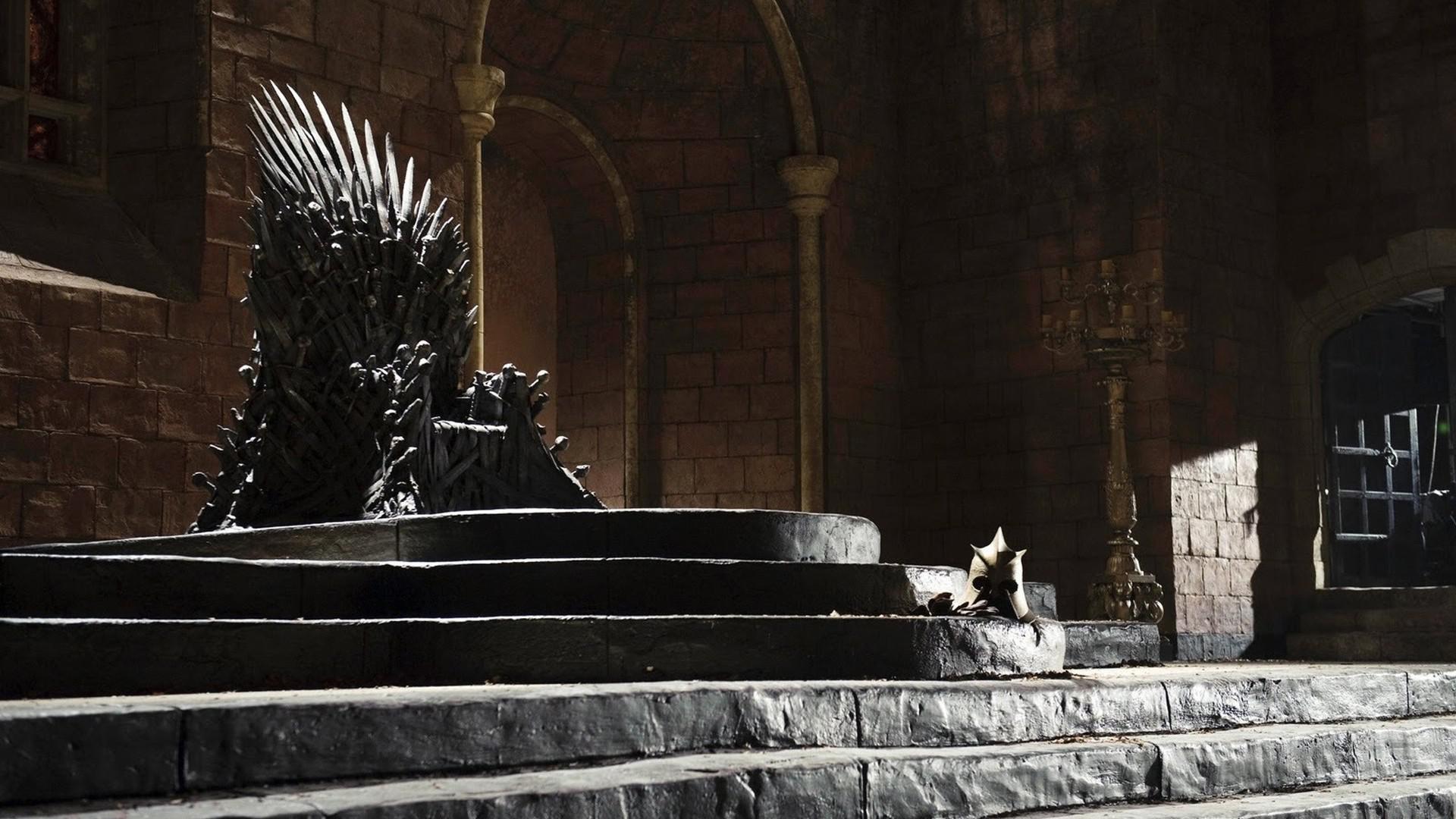 11. Some of the sexual violence incidents are not in the novels

The rape scene involving Cersei Lannister and Jaime and Talisa’s inclusion in the Red wedding are not in Martin’s books.

Despite the rape and sexual violence in Game of Thrones, the show is very popular among women.

14. The Turkish Military banned the Game of Thrones TV show in 2014

As well as other shows, Game of Thrones was banned by Turkish military to protect cadets from violence and abuse present in the series.

Peter Vaughan, who plays the role of aging Aemon Targaryen, is partially blind in real life.

16. Some dead characters in the TV series are alive in Martin’s books

Characters such as Mance Rayder, Pyp and Grenn, Stannis Baratheon, Barristan Selmy and Myrcella Baratheon are alive in the books.

17. Some people have named their children after Game of Thrones characters

Many women have named their kids after Khaleesi, making it one of the most popular girl names.

18. Jon Snow’s role was almost given to another actor

Iwan Rheon almost got the role of Jon Snow but it was given to Kit Harington. Iwan plays Ramsay in the show.

19. The TV series is the most pirated show

Game of Thrones TV show topped the charts for the most pirated show from 2012 to 2015.

20. Weiss and Benioff know how the novel series will end

Martin shared with the show runners how his books will end to help them lay the groundwork.

Also read: Comparative essay example: “Khal Drogo and Attila the Hun”
Table of content show
Why is Game of Thrones so Popular?
How Many People all around the World Watch Game of Thrones?
Top 20 Interesting Game of Thrones Facts
You might also like
Happy Memorial Day Greetings and Inspirational Honor Quotes
In the last days of spring, all Americans commemorate those who died in the military…
Six Seo Tips That You Need To Know to Rank High
Many small businesses do not have sufficient funds to hire full-time online marketing managers. Here…
Electronic Christmas Cards for Businesses vs Printed Holiday Cards as the Lost Art
Paper Cards vs Ecards in 2018: The Right Choice or the Lost Art? People used…