Assassin’s Creed game series is the best-selling franchise ever created by Ubisoft. More than 93 million copies of this franchise were sold by mid 2015. The Assassin’s Creed game series falls under a category “action-adventure”. Games are based on a struggle between two groups, the Assassins and the Templars, which are two secret societies that differ in their ideologies of achieving peace in the world. This struggle forms the Assassins Creed story line. The Assassins believe that world peace can be achieved through free will while the Templars believe that execution of force and subjugation of humanity is necessary. This game series has been developed for various gaming platforms, such as the PlayStation 4, PlayStation 3, Microsoft Windows, Xbox One, Xbox 360, Android, Nintendo DS, and others.

The protagonist of this game is Desmond Miles. He is a descendant of the Assassins, a secret society whose origins predate humanity. Much of the Assassin’s Creed story is set on Desmond’s recollection of his ancestors’ lives when he is exposed to Animus, an advanced device that enables him to experience the memories of his ancestors such as Altaïr Ibn-La’Ahad, Ratohnhaké:ton, and Ezio Auditore da Firenze. Through these memories Desmond learns that he holds the key to protecting the Earth from total destruction. He and other Assassins have to recover the Pieces of Eden to prevent Abstergo Industries (the modern-day Templars) from obtaining those pieces. The Pieces of Eden are artifacts of great power that can control and decide the fate of humanity. They have to be in the right hands. Desmond’s exposure to Animus also results in a Bleeding Effect, which enables him to assume the powers, personalities, and memories of some of his ancestors. 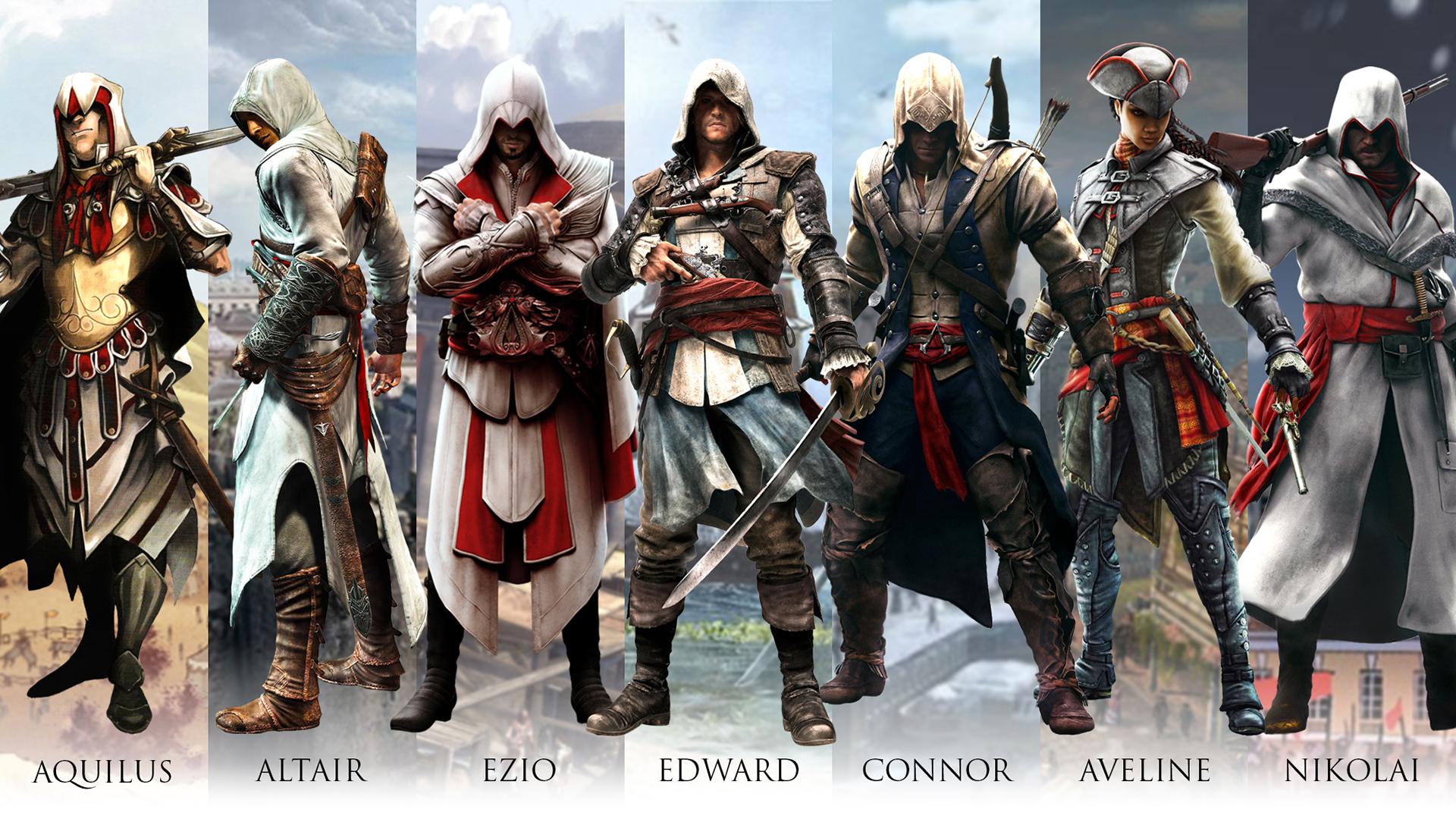 Since the game is an action-adventure, it is presented in an open world. The protagonist is presented as third-person. The game has a stealth-based mission structure. The missions of the game are mainly covert and are characterized by the assassination of key public figures. There are also other several side missions, such as collecting hidden treasures in cities, collecting relics in ruins, rebuilding cities, and mapping out expansive cities.

The success of the Assassin’s Creed game series triggered the production of Michael Fassbender’s new movie, shot between the late 2015 and early 2016. The release of the film is scheduled for 21st December this year (2016). Bill Collage, Adam Cooper, and Michael Lesslie are the writers of the film and Justin Kurzel is the director. The film can boast a superb cast. Leading actors are Michael Fassbender, who plays the role of Callum Lynch; Michael K. Williams, who plays Baptiste and Moussa; Marion Cotillard, who portrays Sophia Rikkin; Brendan Gleeson, who plays the role of Joseph Lynch (the father of Callum Lynch), and Jeremy Irons, who plays Alan Rikkin (the father of Sophia Rikkin). The protagonist in the Assassin’s Creed movie is Callum Lynch, a descendant of the assassin Aguilar de Nerha, who lived in the 15th century in times of the Spanish Inquisition. Abstergo Industries rescue Lynch from execution and forcefully enroll him in their Animus project. In the project, Lynch re-lives Aguilar’s memories. Those memories equip him with the skills of confronting Abstergo Industries, which is the modern-day organization of the Templars.

Michael Fassbender has achieved a lot of mainstream film successes that make him a suitable candidate for the leading role of Callum Lynch. In 2006 he assumed the role of Stelios in the film 300, which was a fantasy action film, and successfully played it. The film became a great success due to his and fellow cast’s contributions. In 2008 Fassbender demonstrated his dedication to his career as an actor by going on a crash diet of less than 600 calories a day (less than 1/3 of recommended daily intake) to fit the role of Bobby Sands in the film Hunger. His performance in the film earned him the British Independent Film Award. A year later, his performances in Inglourious Bastards and Fish Tank were well received. 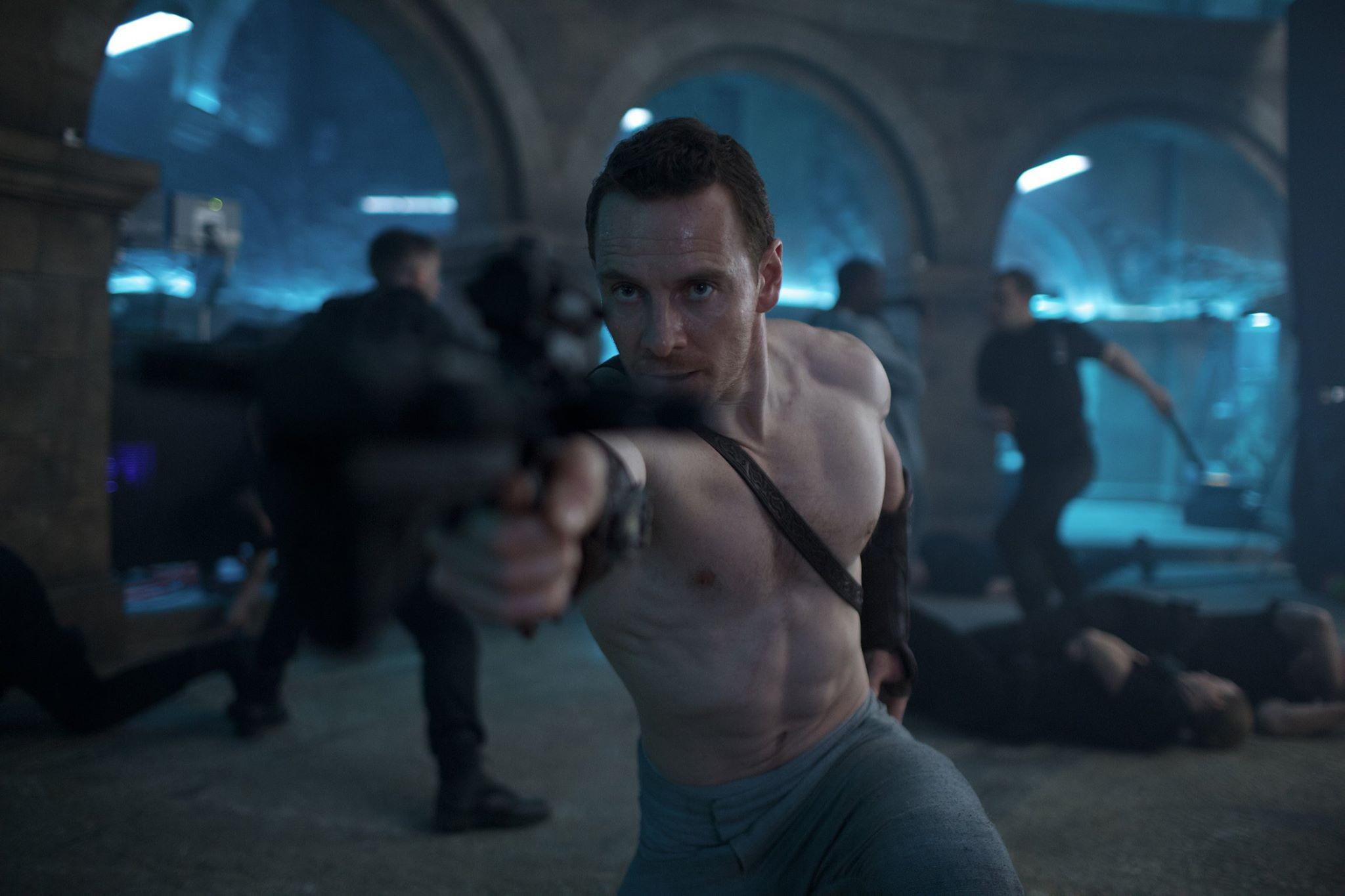 Fassbender’s performance in X-Men: First Class in 2011 raised him to the status of a popular movie star. He successfully played the role of Magneto in the film. The film achieved great financial success. In the same year, the efforts he put in the role of Brandon in the film Shame earned him the Volpi Cup Best Actor Award. His performance in Shame also earned him the nomination for the Golden Globe Award for Best Actor in a Motion Picture Drama. This further improved his actor profile.

In 2012, Fassbender’s performance as android David in the film Prometheus was widely praised by film critics. Later, in 2013, he was nominated for the Academy Award Best Supporting Actor for the for his role as Edwin Epps in 12 Years a Slave.

Michael Fassbender has well demonstrated passion and dedication he puts in his acting career. His roles in many movies are widely acclaimed. He has been engaged and successful in all sorts of films. He is definitely the right man to play the leading role in the film Assassin’s Creed. It is worth waiting for this Michael Fassbender’s new movie.

Also read: Movie Review Example: Who is Doctor Strange?
Table of content show
The Upcoming Assassin’s Creed Movie
Michael Fassbender as the Main Movie Character
You might also like
Difference between a book review and book report
Imagine you work really hard to produce a good book review: it seems like you…
How to Write a Captivating Product Description?
Very often when shopping online we don’t buy certain products, sometimes even really good ones,…
Example of an argumentative essay: “Why you need an editor?”
An argumentative essay is a genre of academic writing that requires a student to research…