What is Pop Culture Today?

We are living in a period characterized by diverse, awesome, addictive, and incessant entertainment in the sphere of pop culture. In simple terms, pop culture can be defined as a blend of ideas, images, attitudes, and perspectives that characterize a given culture and are adored by the mainstream population. It also encompasses what is trending among the mainstream population. The modern pop culture commenced with the baby boomers who influenced the pop culture revolution through their disposable income. Some of the popular categories of pop culture include sports, news, politics, slang, technology, fashion/clothes, and entertainment (such as music, TV series, movies, video games). Another synonym for pop culture is popular culture. In modern world pop has undergone tremendous changes caused by the increased technological advancement. Every person seems to have a preferred pop culture menu. Most of these ideas are propagated by smart-phones. It is undeniable the nowadays pop culture has gone beyond TV shows and Bungee jumping to encompass the making of personal connections among peers and having them interact with each other. 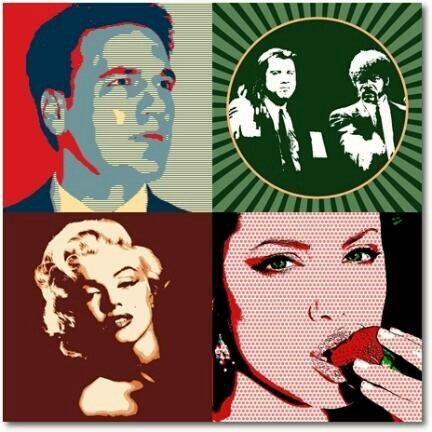 Also read: Top 10 Movies You Cannot Miss In 2017
Table of content show
The Main Figures in Pop Culture and Their Influence on Today’s Culture
What Does The Future Hold For Pop Culture? Will It Last?

Bob Dylan: He won a Nobel Prize in Literature for creating a new poetic expressions in the American song tradition. He became a popular music celebrity. He drew the attention of teenagers to poetry. He is also the father of folk rock and country rock music, which is now so popular among young people. In his music, Dylan has mixed both comedy and gravity. He also made harmonica fashionable and open the world its expressive nature. Dylan has impacted popular music and American culture by incorporating poetic power in his lyrical compositions.

Scooby Doo: It is a teenage movie star. Scooby Doo attracted the attention of many viewers because of its simplicity and incorporation of familiar episodes. As a TV show, it has undergone various changes. It has impacted the pop culture by its unique character development, sense of fun, and rich historical overview. Seemingly, the influence of this show is not likely to end soon.

Marilyn Monroe: Her life and image has been used extensively in films. Even after her death fifty years ago, she still remains an icon in pop culture. She is known for her success as an actress, model, and singer.

Madonna: She was an entrepreneur, actress, dancer, and songwriter. Her contributions to music, fashion, film, and dance have left a lasting legacy in pop culture. In fact, she has influenced many artists in many different ways. She is an icon both in music and fashion.

Elvis Presley: He is a renowned musician in America. He is widely known for his combination of many music types to form a rockabilly style. He achieved this by fusing rhythm and blues of African Americans with the country-western music from the south. It was his major contribution that earned him a lasting fame in the popular culture. He destroyed the racial barriers that were evident in American culture bringing a new era of racial tolerance between blacks and whites. 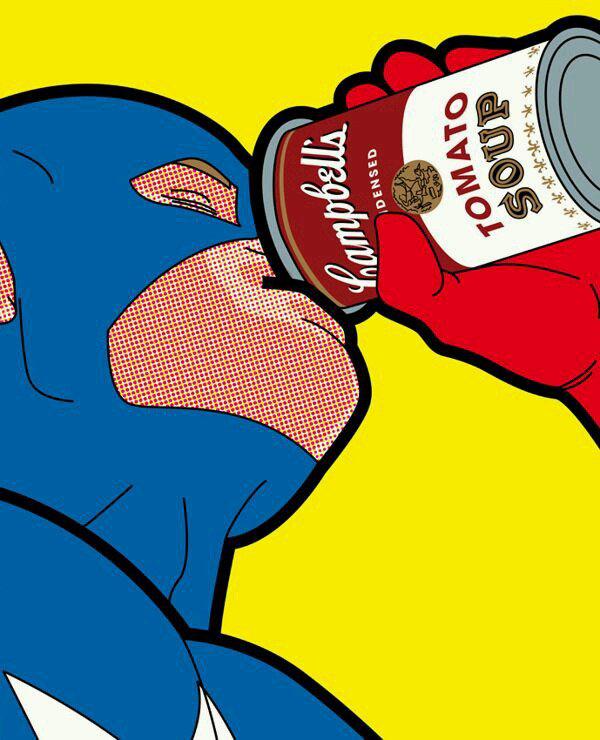 What Does The Future Hold For Pop Culture? Will It Last?

Technology has transformed the way people consume culture. It is predicted that the structre of society shall be altered before the onset of the next century, as roles of men and women continue to intertwine. Men and women will be taking turns in taking care of the home, depending on whose job demands full-time commitment. People will not need to leave their homes to watch favorite shows as they those shows will be available within the reach of their smart-phones. One will only need to pay a subscription fee and get all the series he/she needs. The change in pop culture music is evident, given recent shape-shifting with artist like Frank Ocean and Beyonce going for hybridized format incorporating visual performance. It is also rumored that Calvin Harris will stop album releases and focus on single tracks.

Currently, video games are focused on fighting, shooting, and driving. It is anticipated that the videos will evolved from virtual reality (VR) to augmented reality (AR). With the application of artificial intelligence, human conversation will be made more interesting and emotionally resonant. AR offers enhanced intelligence, which allows the games to permeate the real world by putting together the fictional characters and in-game actions in a manner that can only be achieved by whiskey and hallucinogens. The world of celebrities is also likely to change. The appearance of virtual celebrities is anticipated to be nearer than people think.

Pop culture is likely to experience a lot of alterations in the near future. The truth is that what is adored now may be by-passed with time. Most works will be subjected to computerization and robot entertainment will take over. 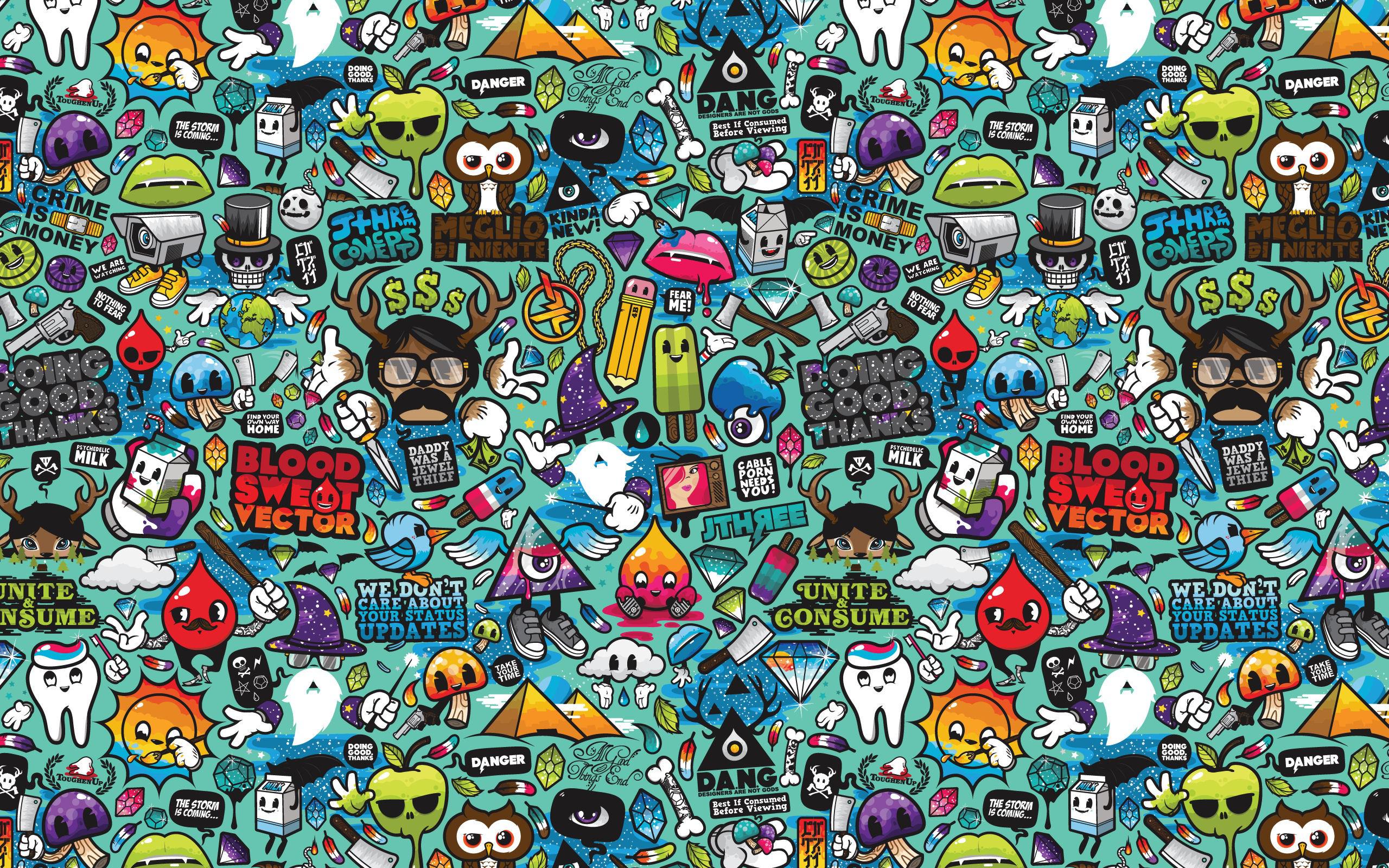 Also read: Assassin’s Creed: Video Game that Became a Movie
Table of content show
The Main Figures in Pop Culture and Their Influence on Today’s Culture
What Does The Future Hold For Pop Culture? Will It Last?
You might also like
7 Simple Ways to Improve Your Written English
Many of us are better at using spoken English than written English. The most common…
What to Write When Signing a Book as a Gift
A book is not only an excellent gift for an eager reader but also a…
Keywords, YouTube, And Content Marketing
Why Are Keywords Important? For a freelance content writer, it is of high importance to…